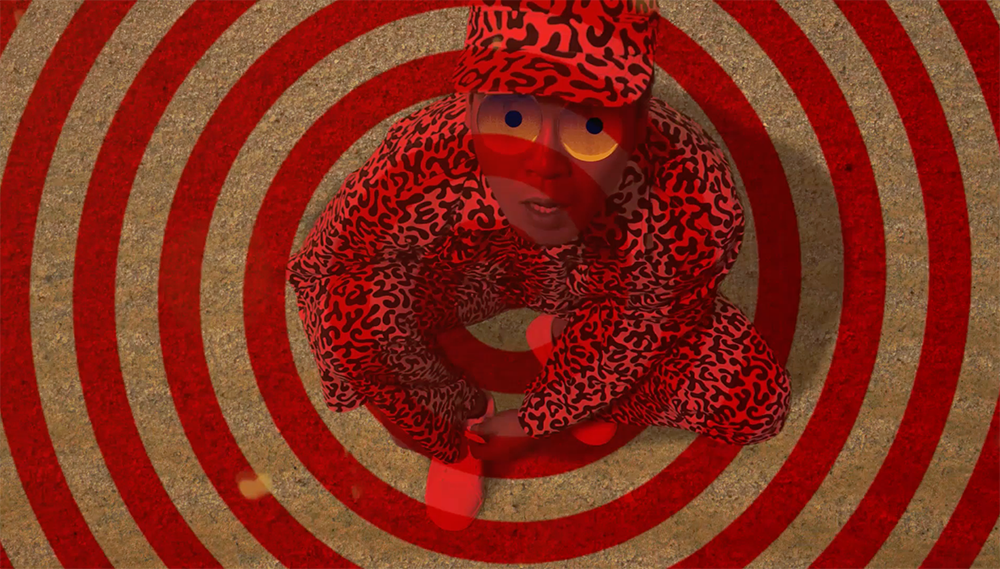 In a historical context, Korean nationalism seems necessary as an effort to control what it could within the context of a complex weave of Korean traditions. It was obvious there was a need to rebuild a nation that had suffered decades of humiliation by foreign powers. Nationalism has often been a convenient and effective political tool, mostly for ruling classes. The primary tactic of early nationalists during a period of colonial occupation was to struggle for national independence. Furthermore, since the nationalists were once the victims of imperialist aggression, nationalism generally assumes the character of anti-imperialism. However, nationalism often became a hegemonic ideology of the ruling elite and deprived it into a tool of authoritarianism. Conservatives used the concept of nationalism as a façade for their class interests and evinced concern for anti-feudal democratic reforms.[1]