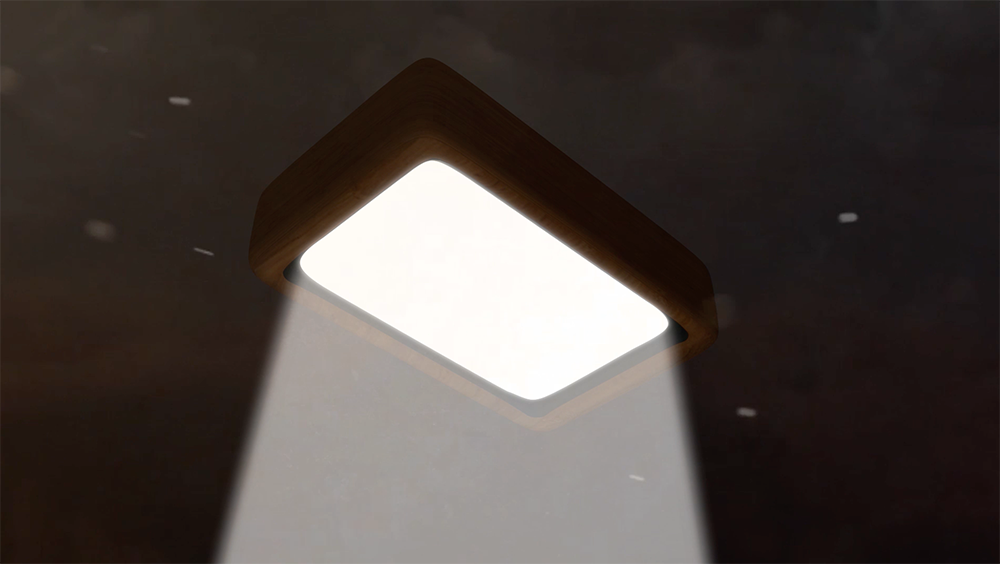 There is another ego, the news reporter, who comes in at the end of the film. This news crewmember is selling bigotry and the twisted Korean cultural value of victim-blaming empathy to the victims of the violence. The media is soliciting empathy for perpetrators, branding them as patriots. “Be a man, it’s okay, who cares you got hurt,” the news reporter encourages, dismissing the injuries caused by the violent drones.

I have lived through a paradoxical and absurd world. In this world freedom, truth, and morality were manipulated by government-controlled news media. Sadly, I’m still living in a paradoxical and absurd world. In today’s world, we have so much freedom to access information, yet the facts don’t matter anymore, as the world legitimizes “Alternative Facts” [1] and “Truth isn’t truth” [2] in political pundits’ debate sessions. At the end of the day, we are human, vulnerable to emotions over facts. We tend to believe in our emotions rather than inconvenient truths. Also, commercially-based technology naturally speaks to human emotions, more than facts, in the concept of user-centric design. The algorithms select information for us based on our preferences and interest, rather than what we need to hear in order to build a better society. We do have free access to information and are exposed to more information every day, but a large quantity of information consists of what each person prefers to receive.