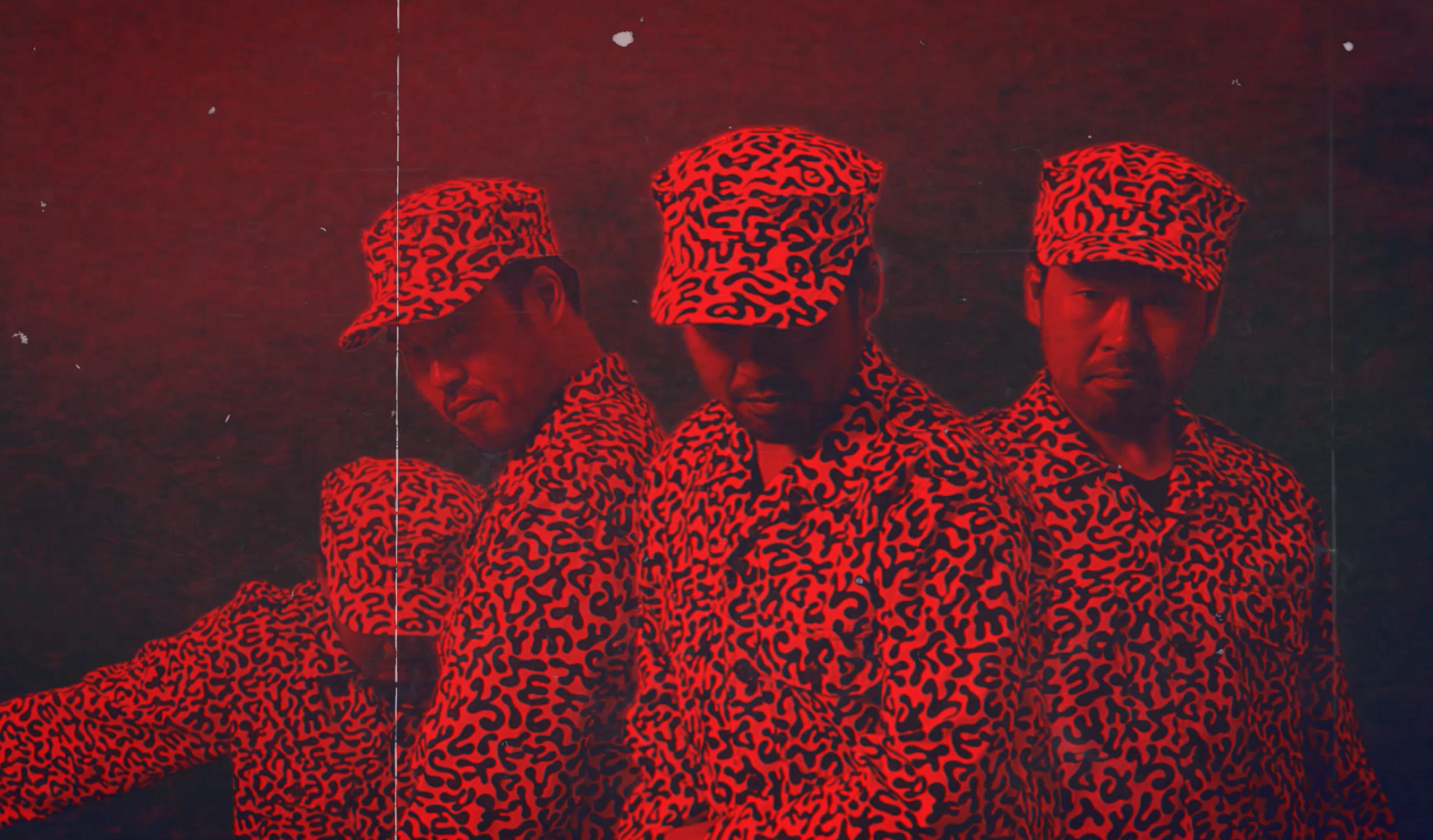 In October 1968, 120 members of the North Korean Commandos landed in the Gangwon Province to create a guerilla base in the mountain region of South Korea. They entered and occupied villages and indoctrinated the villagers. During the offense, the commandos murdered a 9-year-old South Korean boy and his family. His gruesome murder was widely publicized throughout South Korea. “I hate communists,” the boy said. This enraged the commandos. In the following years, the South Korean military regime mobilized anti-communism propaganda using the boy’s story.[1] Numerous statues of the boy were erected, and an anti-communism film was produced. His story was taught, and the film, which included the details of his murder, was mandatory viewing for children in elementary school.

“Once the demon gets inside of you, it never goes away. It becomes a part of you. But you have a choice: either you face the fear, or you live with it. For many, many years, I didn’t even know I had a choice. Now, I summon my past demon to face the fear that has become part of my moral compass.”

[1] Deog-Lyeon Kim and Joong-Seok Seo. Why Korean Children had to suffer from “Nightmare of Dismemberment.: Contemporary History of South Korea, Seoul: Pressian. April 26, 2016.