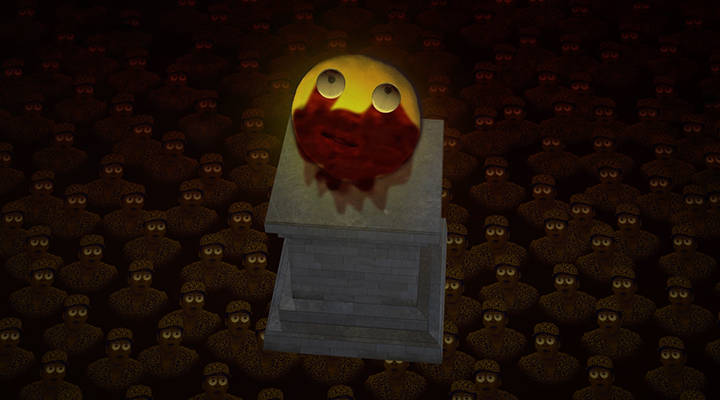 I grew up hearing a plethora of nationalistic rhetoric, such as “I should be proud of being a member of this homogeneous society.” I was born three years before president Park Chung-Hee was assassinated in 1979. President Park is the most controversial political figure in history of modern Korean. He was the mastermind of the economic policies called Developmentalism that brought rapid economic growth in 60s and 70s in Korea. Park was also the leader of the political establishment that was the military dictatorship had existed since a military coup in 1961. Park had control of the mass media which prioritized his economic policy, nationalistic vision, and fear-mongering anti-communist policy. As a result, civil rights for Koreans suffered under the name of national rebuilding and of course, homeland security. His political opponents and any civil rights movements were often branded as communists or communist sympathizers.