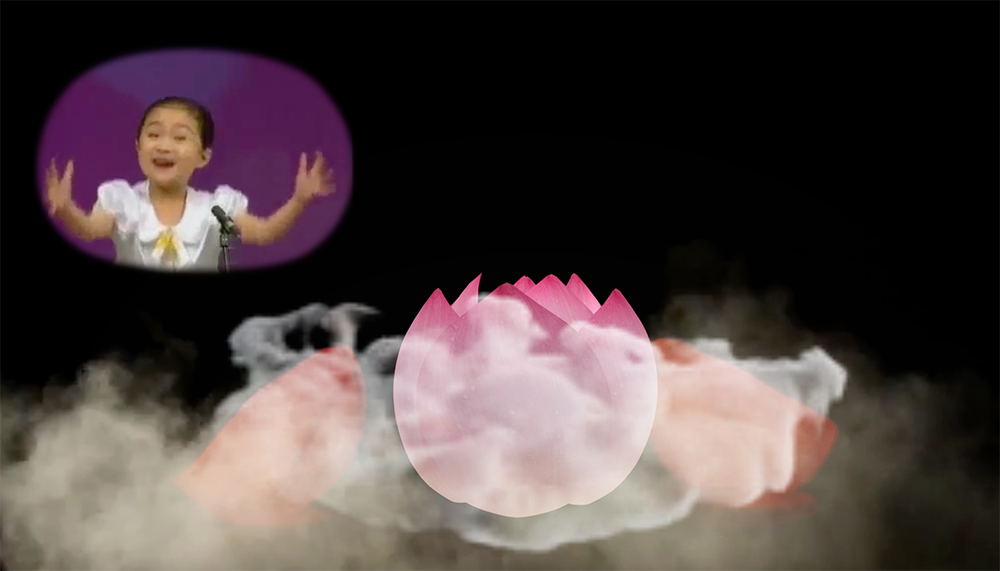 Has North Korea just announced that it discovered a way to travel in time? The country set its clocks back by 30 minutes to “Pyongyang time” (instead of the same time zone as Seoul and Tokyo) on August 15th. It reset the time to GMT+08:30, as it was before Japanese colonization. August 15th was the 70th anniversary of Korea’s liberation from the Japanese Empire.

“The wicked Japanese imperialists committed such unpardonable crimes as depriving Korea of even its standard time while mercilessly trampling down its land with 5 000 year-long histories and culture and pursuing the unheard-of policy of obliterating the Korean nation,” – KCNA –