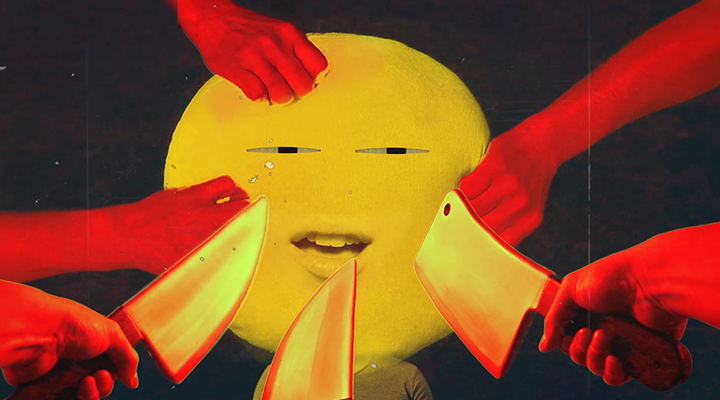 I was one of the children who was forced to watch this film. It was about thirty years ago, so I don’t remember most details of the film, except for the murder scene. It was the most horrifying scene imaginable, especially for a child. The murder scene was very long, and I remember I covered my eyes many times, but the sound of stabbing, cutting, a violent male voice screaming, and the boy crying while he was choking on his own blood still came through. I opened my eyes in a quiet moment and realized the scene was not over yet. The boy was struck on his head, again and again, by a large rock. After the film viewing in school, we had essay competitions and public speaking competitions. We chanted the name of this national hero. We expressed how very sorry we were that he died, how very angry we were, and we promised his vengeance. We spoke out strongly, perhaps as a way to normalize our lifelong trauma and the beginning of a repeating nightmare of dismemberment. This was an integral part of my childhood.