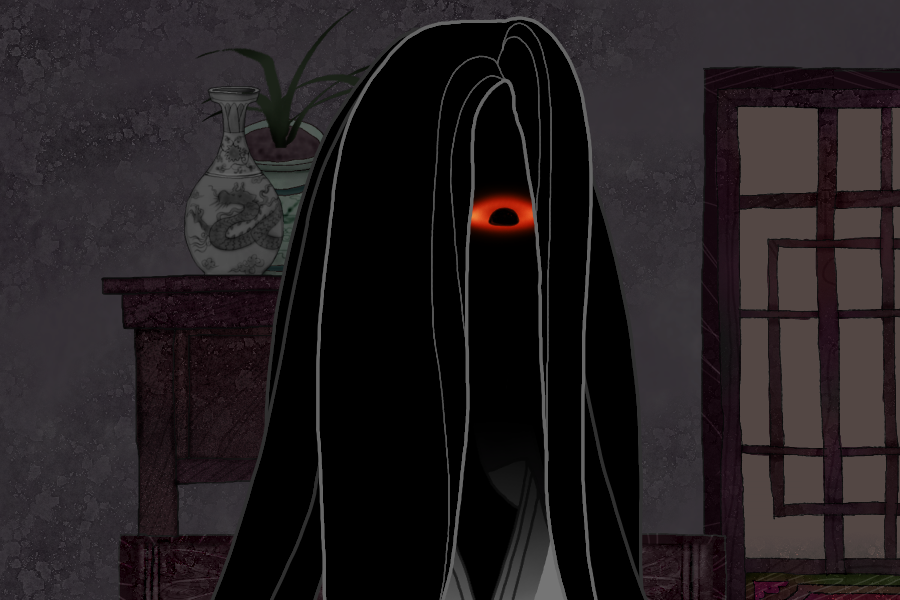 KBS “Animentary Korean Folktale” recreated forgotten Korean folk tales in order to reintroduce to our young generations in a form of animation. Most of the Korean folktale had been lesser relevant to today’s culture. However, animated storytelling closes the cultural gap between modern audiences and the old contents. The Animentary Korean Folktale received the 30th Korean Broadcasting Association Award in 2003.