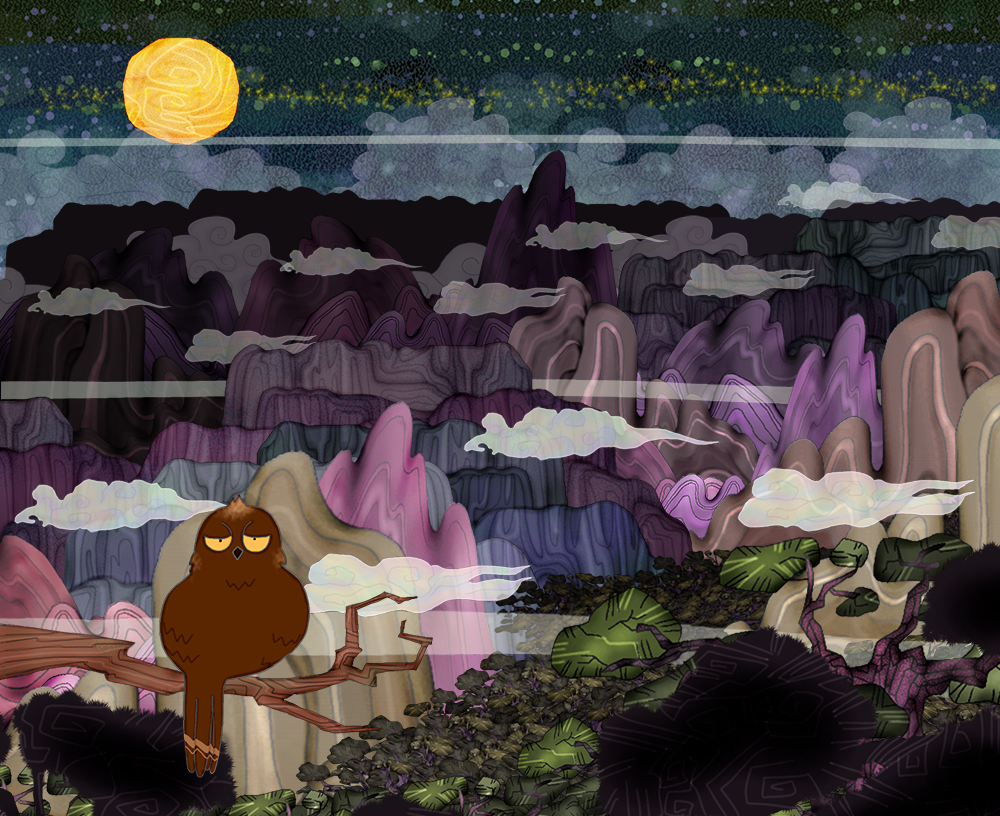 KBS “Animentary Korean Folktale” recreated forgotten Korean folk tales in order to reintroduce folklore to our young generations in a form of animation. Most of the Korean folktale had been less relevant to today’s culture. However, this animated storytelling closes the cultural gap between modern audiences and older ones. The Animentary Korean Folktale received the 30th Korean Broadcasting Association Award in 2003.

This documentary program was first broadcasted in July 2000, the program initially utilized illustrated images for the graphical storytelling. I joined the team in Jan 2001 as an animator and a character artist to develop and adopt the new kind of animation-documentary genre called “Animentary,” and as an experimental program.

As a result of this constant effort, the program won five broadcasting awards in 2003, including “Korea Broadcasting Awards-television production for children and youth” received in September 2013, “Good Program for Children Award” and “Top rank program chosen by children” received from YMCA Korea in December 2013.
Also, despite its publicity limits as a satellite channel and its low production budget compared to other animation productions, it won the hearts of viewers composed of civil groups, school teachers, and parents, showing that this viewership can be secured only with excellent content.