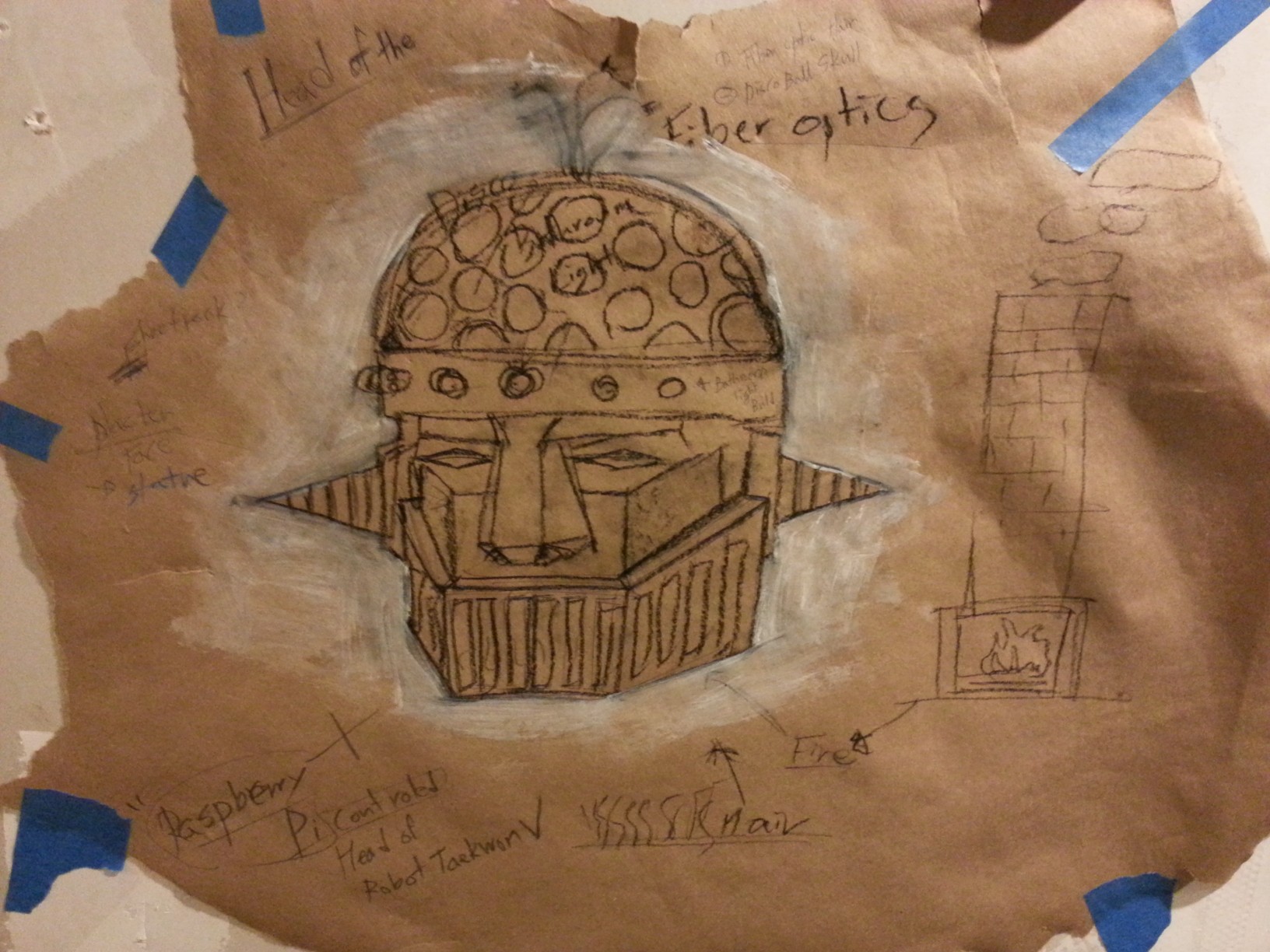 Fate of the Giants

Everything that we have imagined yesterday is happening today and tomorrow. Technology allows us to fulfill our dreams. Today we can buy a pair of glasses that connect us to the Internet of things. Cars drive without a driver. Drones will soon deliver packages that we order from our smartphones to our houses. However, one great dream that I have been most eagerly awaiting will not happen in the near future. I wish for a giant robot to save us from enemies in an unknown world. Unfortunately, I have learned that people don’t produce without a large demand. People call it the “economy,” making things cost money. If the thing does not guarantee a return on the investment, people call it a “wasted” effort. In the 70s’, Korea was in the golden age of the Japanese giant robot animations. There was the Mazinger Z and Gundam. In 1976, the first domestic giant, Taekwon V, was introduced. It immediately became a mega-smash hit. The movie was described as a “gift for a million children,” and it was said that the “robot stunned the world.” Today nobody talks about giant robots anymore.  In today’s technology, it is possible to make one, but I also see absolutely no use of the giant in this world and this new type of warfare. We are too far away from a threat from extraterrestrials. Also, this giant would be way too big in its human scale conflict to fight against terrorism.

However, I see now, the Taekwon V had a different use in 1970s Korea. This blockbuster hit animation has met its own demands. It was made in Korea, not in Japan. The robot practiced the Korean martial art Taekwondo!! It was a giant propaganda machine!