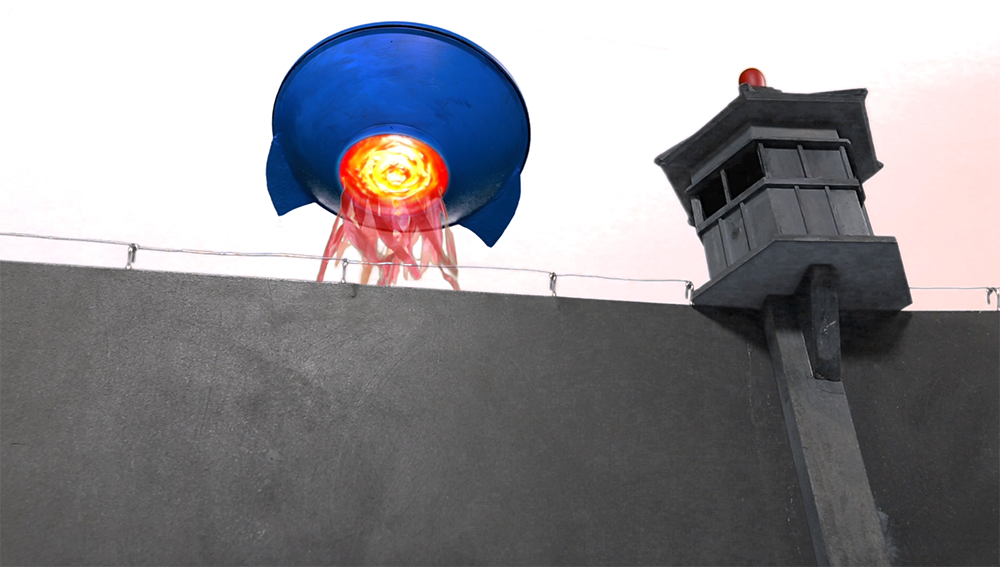 The Choco Pie is Korea’s all-time favorite childhood snack. Lately, I found them in an Asian grocery store in Ellicott City, MD. A box of twelve Choco Pies was sold for only $1.99. Around that time, I heard the news about how a single Choco Pie could fetch as much as $9.50 USD in the North Korean black market. This represents half of the middle-class monthly income in North Korea. Recently, North Korea has reportedly been cracking down Choco Pies on the Black Market. In response to the government crackdown, South Korean activists and North Korean defectors launched balloons laden with Choco Pies to North Korea.

Variations of the original go back to as far as 1917 in the southern United States. In 1929, Chattanooga Bakery created the official Moon pie with marshmallow filling and Graham crackers for local miners in Chattanooga, Tennessee. In 1958 Japanese Morinaga & Company started selling a similar product called Angel Pie for the Japanese market soon became one of the nation’s favorites and which is still popular in their domestic market today. Tongyang Confectionery also began selling a similar product known as ‘Orion Choco Pie’ in 1974. The company claims that in 1973, a member of the Tongyang R&D team visited a hotel in Georgia, US, and was inspired by the chocolate-coated sweets available in the hotel’s restaurant. He returned to South Korea and began experimenting with a chocolate biscuit cake, creating the Choco Pie as it is known to Koreans. The name ‘Choco Pie’ became popular when Tongyang first released the Orion Choco Pie and was well received by Korean children as well as the elderly thanks to its affordable price and white marshmallow filling. Tongyang Confectionery later renamed the company Orion Confectionery thanks to the success of the Orion Choco Pie brand.

Starting in the 2000s, Orion began using the Choco Pie to gain a foothold in foreign markets, and now controls a two-thirds share of the Chinese snack market, with a third of Orion’s revenue coming from outside Korea in 2006. Around 12.1 billion Choco Pies have been sold all over the world.