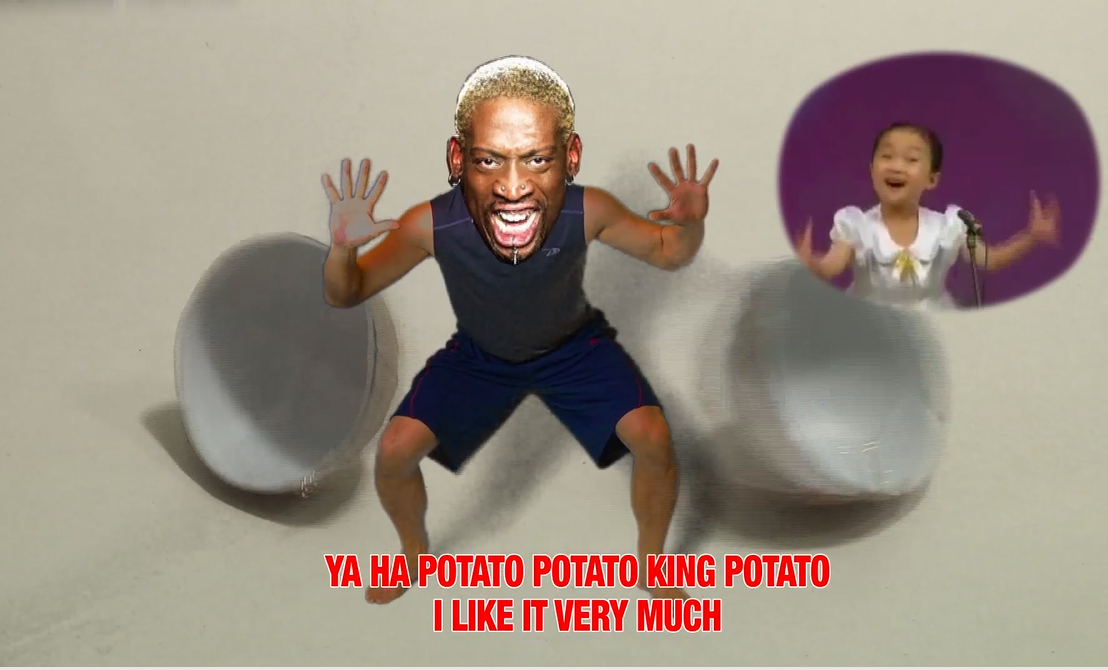 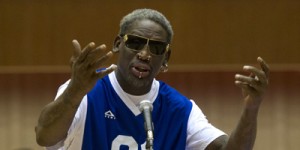 definition – using an expert or celebrity to sell or support(definition)

definition – employ vague, sweeping statements (often slogans or simple catchphrases) using language associated with values and beliefs deeply held by the audience without providing supporting information or reason. They appeal to such notions as honor, glory, love of country, desire for peace, freedom, and family values.(definition)

definition – a technique used to carry over the authority and approval of something we respect and revere to something the propagandist would have us accept. Propagandists often employ symbols (e.g., waving the flag) to stir our emotions and win our approval.(definition)